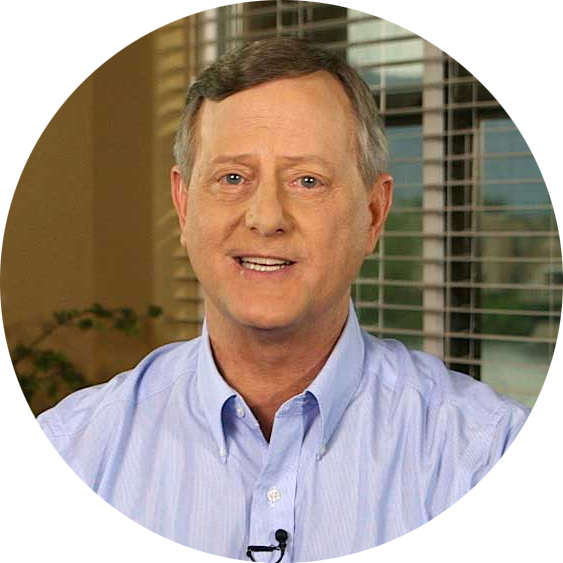 Craig Hill is the founder of Family Foundations International (FFI,) a Christian ministry dedicated to helping individuals, couples, and families become people of influence, and build a godly heritage for multiple generations by restoring biblical foundations of marriage, family, and finance. After years of studying the Bible from a Hebrew perspective, Craig discovered that the primary reason many Jewish families tend to prosper today in family, business, education, science, and media is largely related to their biblical custom of regularly blessing their children. Having become a leading expert on the biblical topics of covenant in marriage, generational blessing, Christian rites of passage, and personal wealth management, Craig has now trained permanent FFI ministry teams in more than fifty nations around the world, conducting over 2500 marriage and family blessing weekend experiences each year.

As an inspiring leader, and in-demand international conference speaker, trainer and coach, Craig has several times been a featured speaker at the annual International Marriage Conference hosted by the National Association of Marriage Enhancement, and has appeared as a featured guest on Sid Roth’s It’s Supernatural TV broadcast. He has also hosted his own weekly television broadcast, Ancient Paths with Craig Hill, seen on the Daystar, CTN and Angel cable networks.

Craig has written 15 books, including the best sellers, The Power of a Parent’s Blessing and Five Wealth Secrets 96% of Us Don’t Know. As creator of The Ancient Paths, Blessing Generations, Financial Foundations and six other life-transforming weekend experiences, Craig is the leading expert on the topics of marriage, generational blessing, and biblical financial management.

Craig holds undergraduate degrees from Carleton College in geology and Russian language, and an M.B.A from University of Chicago. Craig and his wife Jan have been married over 38 years and have two married sons and three grandchildren.